Welcome to the Livingstone Hotel

A pleasant stay in appealing surroundings with excellent service, we are well situated 5 minutes from Cotonou International airport and close to many government offices and ministries. We are also within walking distance of many restaurants and bars and most other amenities are close by. We look forward to welcoming you at The Livingstone and wish you a pleasant stay in Benin. 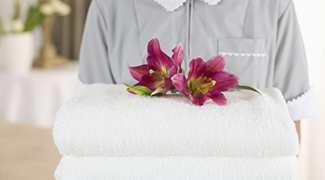 Whether it is for business or pleasure, time to relax or time for an adventure: The Livingstone is the right choice for a wonderful break. As our guest, you can enjoy all the conveniences of a modern hotel: from comfortable well-equipped rooms to our attentive service team who are always on call to look after your every need. With a long tradition of exclusive service, we look forward to welcoming you as a guest. 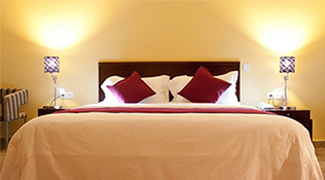 Let us take care of you

As our guest, you can enjoy all the conveniences of a modern hotel: from comfortable well-equipped rooms to our attentive service team who are always on call to look after your every need. fine dining, cozy rooms and exclusive services: find out more about our rooms and our facilities. 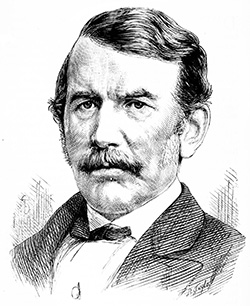 David Livingstone was a Scottish pioneer medical missionary with the London Missionary Society and an explorer in Africa. His meeting with H. M. Stanley on 10 November 1871 gave rise to the popular quotation “Dr. Livingstone, I presume?”

Livingstone was one of the most popular national heroes of the late 19th century in Victorian Britain, and he had a mythical status which operated on a number of interconnected levels: Protestant missionary martyr, working-class “rags to riches” inspirational story, scientific investigator and explorer, imperial reformer, anti-slavery crusader, and advocate of commercial empire. His fame as an explorer helped drive forward the obsession with discovering the sources of the River Nile that formed the culmination of the classic period of European geographical discovery and colonial penetration of the African continent.

At the same time, his missionary travels, “disappearance” and death in Africa, and subsequent glorification as posthumous national hero in 1874 led to the founding of several major central African Christian missionary initiatives carried forward in the era of the European “Scramble for Africa.” 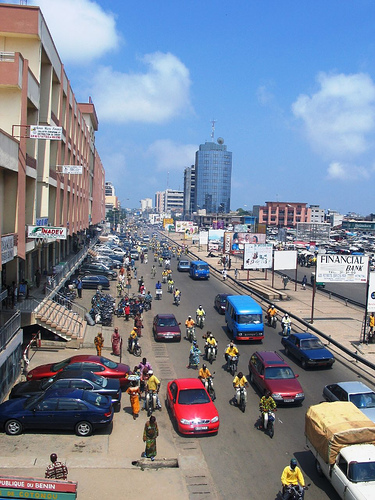 Cotonou is the largest city and economic centre of Benin.

Its official population count was 761,137 inhabitants in 2006; however, some estimates indicate its population to be as high as 1.2 million; the population in 1960 was only 70,000. The urban area continues to expand, notably towards the west. The city lies in the southeast of the country, between the Atlantic Ocean and Lake Nokoué.

In addition to being Benin’s largest city, it is also the seat of government (even though Porto-Novo is the official capital); it is home to most of the country’s government buildings and diplomatic services. The city is a major port, and is also home to an airport and a railway that links to Parakou. Other features of Cotonou include Cotonou Friendship Stadium, Cotonou Cathedral, Cotonou Central Mosque, the Ancien Pont Bridge and the 20-hectare Dantokpa Market, which has a commercial turnover of over one billion CFA Francs a day. Another familiar feature of the city is the motorcycle–taxis known as Zémidjans.